Reasonable people might wonder why medical coding is any more complicated than checking a box or two. Suppose, though, that you had to code installation of a new dishwasher by its features and your last dishwasher’s history, before you could get a price for it or know how much you wanted to pay. That’s US health care. Instead of simply matching goods and services with code definitions, coding relies on a mosaic of patient-specific criteria as well as the prioritization of conditions and procedures.

On top of thousands of coding rules, as treatment proceeds, new conditions may emerge, and of course, tests and procedures will reveal new information. Thus, the original reason that someone goes to the hospital may well differ the “primary diagnosis” that is coded. Moreover, codes often entail “modifiers” that require searching multiple patient charts. Major and other comorbidities and complications [MCCs and CCs] must be documented to justify reimbursement. And, increasingly, value-driven reimbursement models demand examining more variables than ever before.

Inputs into the coding process are not cut-and-dried, either. Clinicians, who themselves are only human, use tools, such as electronic health record (EHR) platforms, to document diagnosis, treatment, prescriptions, and other care. They may dictate while they work, for later transcription by a human or app. A medical scribe may write or type for them. They may do some keyboarding and/or handwriting during the encounter, and more later. Thus, the precision, accuracy and completeness of documentation varies widely.

Medical Coding: An Opportunity for the Revenue Cycle

Within this complexity, it is not surprising that medical coders often disagree, 30%-40% of the time. Moreover, an estimated 80% of bills have errors, resulting in billing rejections, payment delays, and lost value-based reimbursement.

As a mission-critical activity, though, why does Fathom use artificial intelligence (AI) as the first coding interface to see a chart? Why wouldn’t we leave humans as the first level for coding, then let computers assist them, as we do for other functions, such as writing?

The difference is that when we use computers as a tool for writing, we still need our minds, to write something original and applicable to the situation. And, before we had computers capable of natural language processing (NLP) and machine learning (ML) at scale, medical coding was best initiated by humans.

Today, however, the same platform technology that aids in diagnosis and treatment can help optimize coding time, cost and accuracy as never before possible. Typical turnaround time for medical chart coding is two days or more. By allowing AI to code what it can with a high degree of confidence, while passing off questionable charts to humans, Fathom reduces human time spent on medical coding by as much as 80%.

Thus, with the help of a first-level coder that happens not to need food or sleep, human coders can reallocate their time to complex charts and follow-ups with clinicians as needed. They can also better support other activities (the subject of future posts). Facilities and payers can also reclaim lost time from litigating coding errors, instead of foregoing rectification that would be more expensive than letting the lost revenue stand.

In addition, when a suspect chart can be flagged more quickly, coding accuracy benefits from improved recall by the professionals who saw the patient. After all, do you remember everything you did at work the day before yesterday?

Fathom’s proprietary deep learning platform transcends the faithfulness to preset algorithms that CACS offer. The Fathom system begins and ends the coding process, can code most charts unassisted, and learns as it fails. Every time Fathom passes off a chart for human input, it becomes smarter, and has to pass off fewer charts later on.

Our use of the Google Cloud ensures data is encrypted by default, fully compliant with HIPAA and SOC 2. The platform can process millions of healthcare encounters per hour.

It’s always easier to show than tell, though, so please let us know if we can share a demo. 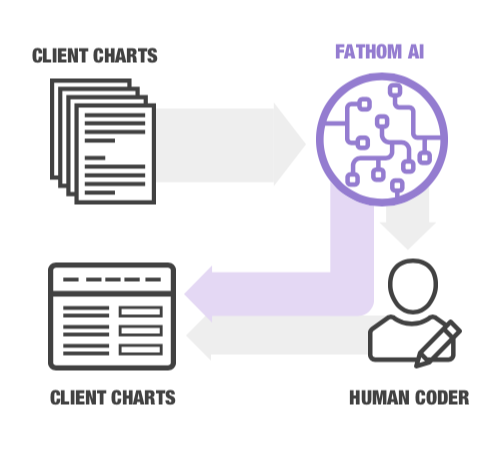 Let’s face it: Healthcare is, in many ways, still an old-fashioned industry. Many patient charts are still housed on paper and stored in manila folder...

With the advent of artificial intelligence technology and its application in solving some of the most complex challenges of companies and industries a... 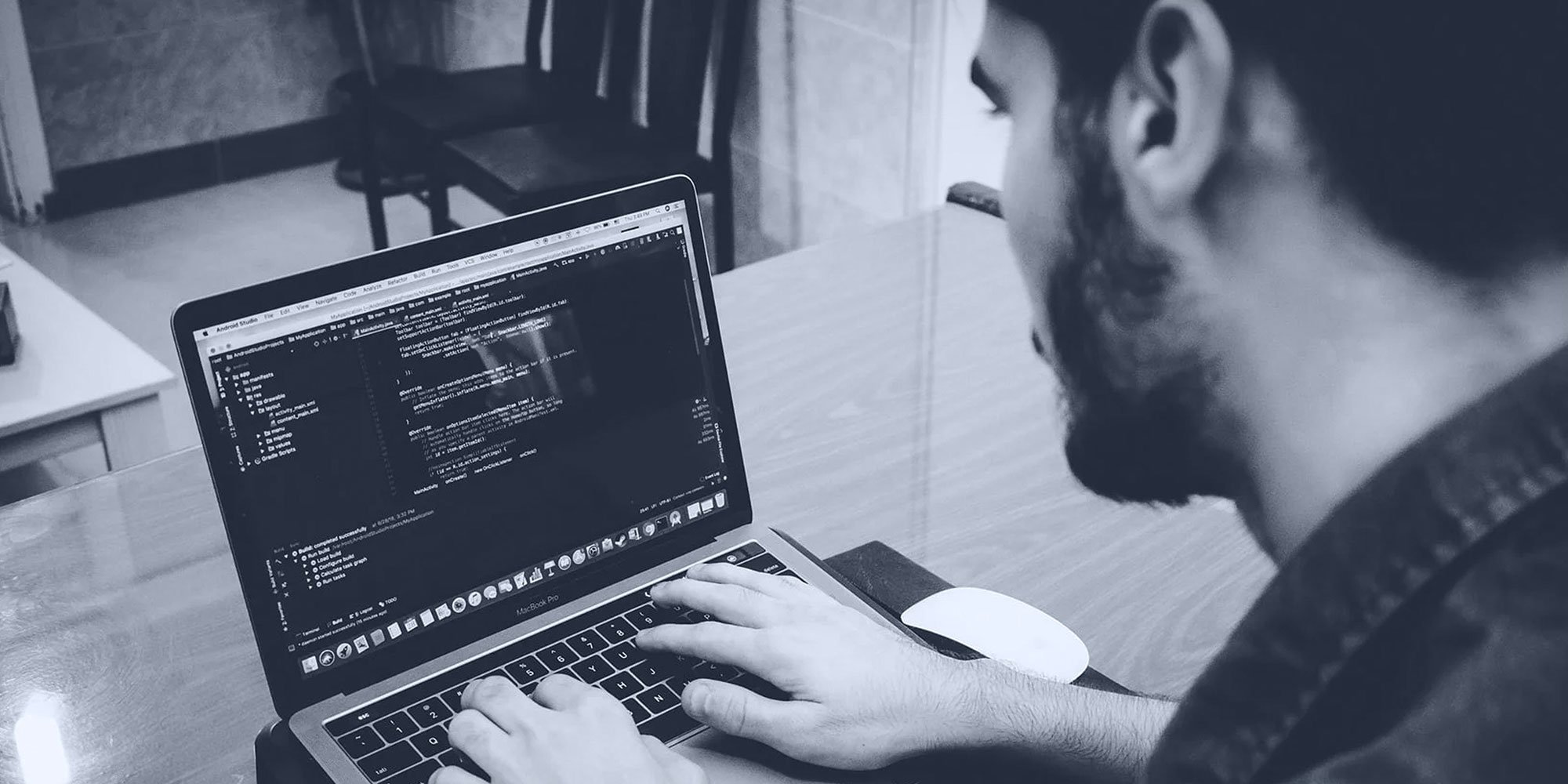 Whenever discussing domestic vs. off-shore medical coding, two questions naturally arise. What does “domestic” really mean? And how much offshoring is...