The difference between medical coding automation and computer assisted coding 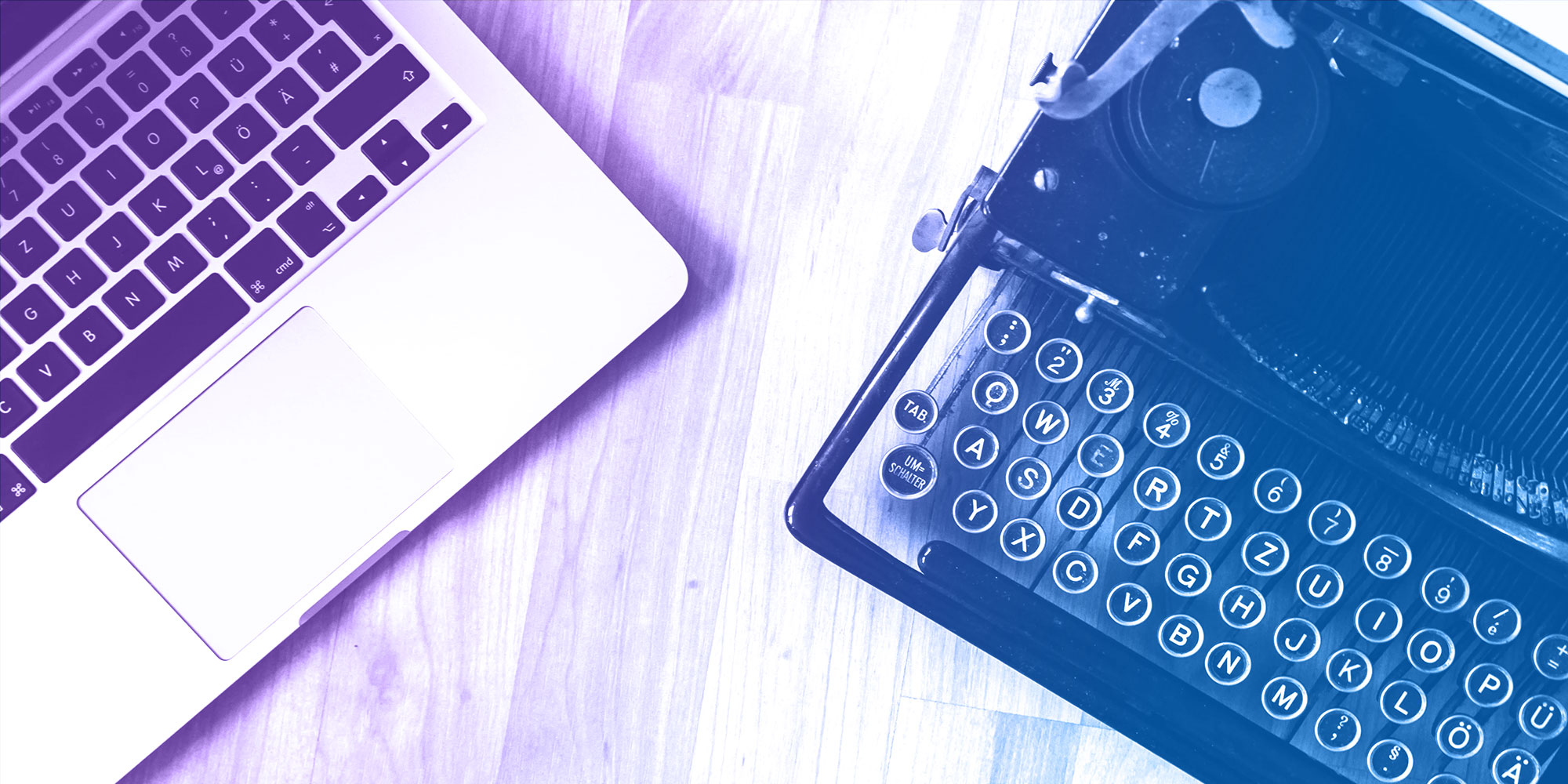 We are often asked, “What is the difference between Medical Coding Automation (MCA) and the Computer-Assisted Coding (CAC) systems that we currently use?” Though both result in coded charts, there are key differences.

Computer-Assisted Coding (CAC) software tools like the ones offered by Optum and 3M are used by medical coders to assist with coding workflow. On the other hand, Fathom’s medical coding automation platform is an AI-powered medical coding service, replacing medical coders for the charts it is able to automate.

If you already use a CAC system, there is real value to adding Fathom’s MCA platform. Or, if you currently rely on coders who code manually, you could consider adding one or even both (at least for a transitional period). Below, we discuss some criteria to inform your choices. In a nutshell, MCA focuses on self-contained, efficient coding at scale, while CAC supports human coders. Though arguably MCA will reduce the need for human coders (and therefore for CAC) over time, every organization can consider its own culture and infrastructure in deciding on the pace of change.

Getting started with new technology requires buy-in across the organization and commitment to implement, onboard and launch the new tool.

If you’re setting up a CAC, the system requires extensive configuration, including custom rules to reflect the nuance of clinical context and note formats as well as edits. The more clinicians, facilities, and payers it covers, the more rules it will need. Once you have it configured, you’ll need to train your coders on how to use the software.

MCA, on the other hand, does not require custom rules. Fathom’s MCA learns from a client’s historical coding as well as new charts. As it works, it infers how to correctly interpret clinical notes, address clinicians’ differences, and adhere to payer guidelines. During a proof of concept, Fathom can evaluate the estimated percentage of charts that can be automated and the corresponding ROI.

For CAC, the system suggests many possible codes that could be applied to a given document. The medical coder verifies the codes that the CAC system suggests, confirming or deleting and adding new codes where necessary. This often doesn’t save the coder time if the coder needs to review the entire chart to verify the suggested codes, but can result in more exhaustive and accurate coding.

MCA works more like a remote medical coder than an application. It seamlessly integrates into existing workflow, deferring to humans when necessary. A human coder doesn’t need to review Fathom’s codes and the human coder will only see the charts they need to code. Together, humans and AI can code higher volumes of charts and reduce DNFC (discharged not final coded). You can also reallocate your staff to higher-value projects as human coding hours are reduced.

CAC and MCA both use natural language processing (NLP), but are designed as very different systems.

CAC systems tend to be built on the previous generation of machine learning technology and use rules that the system must update as disease classifications, therapies and payer rules change. Each month, providers may contract with new payers and vice versa; practices add clinicians, existing payers change their rules, and Medicare/its contractors update policies. Therefore, it can be a full-time job simply to identify, document and program these updates into a CAC system. A system that is not dependent on human updates has a clear advantage.

Fathom’s MCA uses deep learning, which is a more recent wave of machine learning and the same technology that is driving cars, translating languages, and powering voice-powered services like Siri and Alexa. Learning can be supervised, semi-supervised or unsupervised. The system infers new rules and individual idiosyncrasies as it continually adapts to the information it receives. Fathom clients benefit from our massive, steadily growing proprietary database of clinical notes, so at setup, the system can already address the vast majority of records with no further intervention.

For CAC, since the output from the CAC system still needs to be reviewed by a human coder, coding turnaround can be days.

For MCA, with the scale of today’s cloud computing, Fathom’s system can deliver charts coded for billing in near real-time.

The further out from a patient discharge that a billing query is posed, the less likely that a clinician recalls the circumstances. MCA’s quick turnaround supports timely followup with clinicians when documentation is needed, thereby improving the likelihood that justifiable reimbursement can be sought and obtained.

And, of course, a system that can code millions of charts per hour can unlock all the unrealized revenue locked in days in AR and DNFC (discharged not final coded) charts.

Leveraging CAC and/or MCA can materially improve coding efficiency, operating revenues, and reimbursement. We’ve summarized the key comparisons as you’re thinking about new technology for your coding operations. We are always happy to consult on your options. 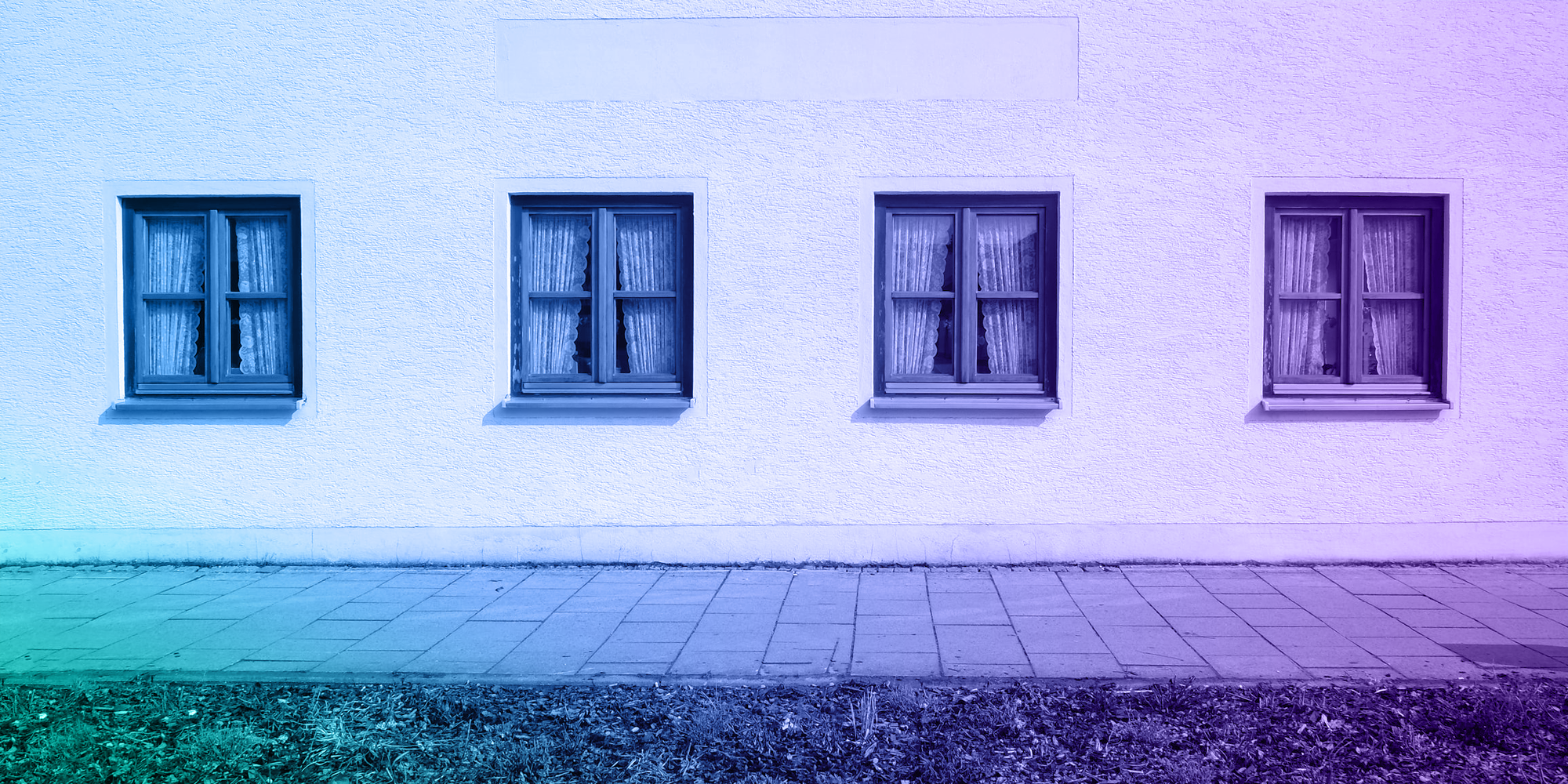 Medical coding quality and accuracy have a massive impact on your organization’s bottom line and revenue cycle. Whether that means gaining quick, regu... 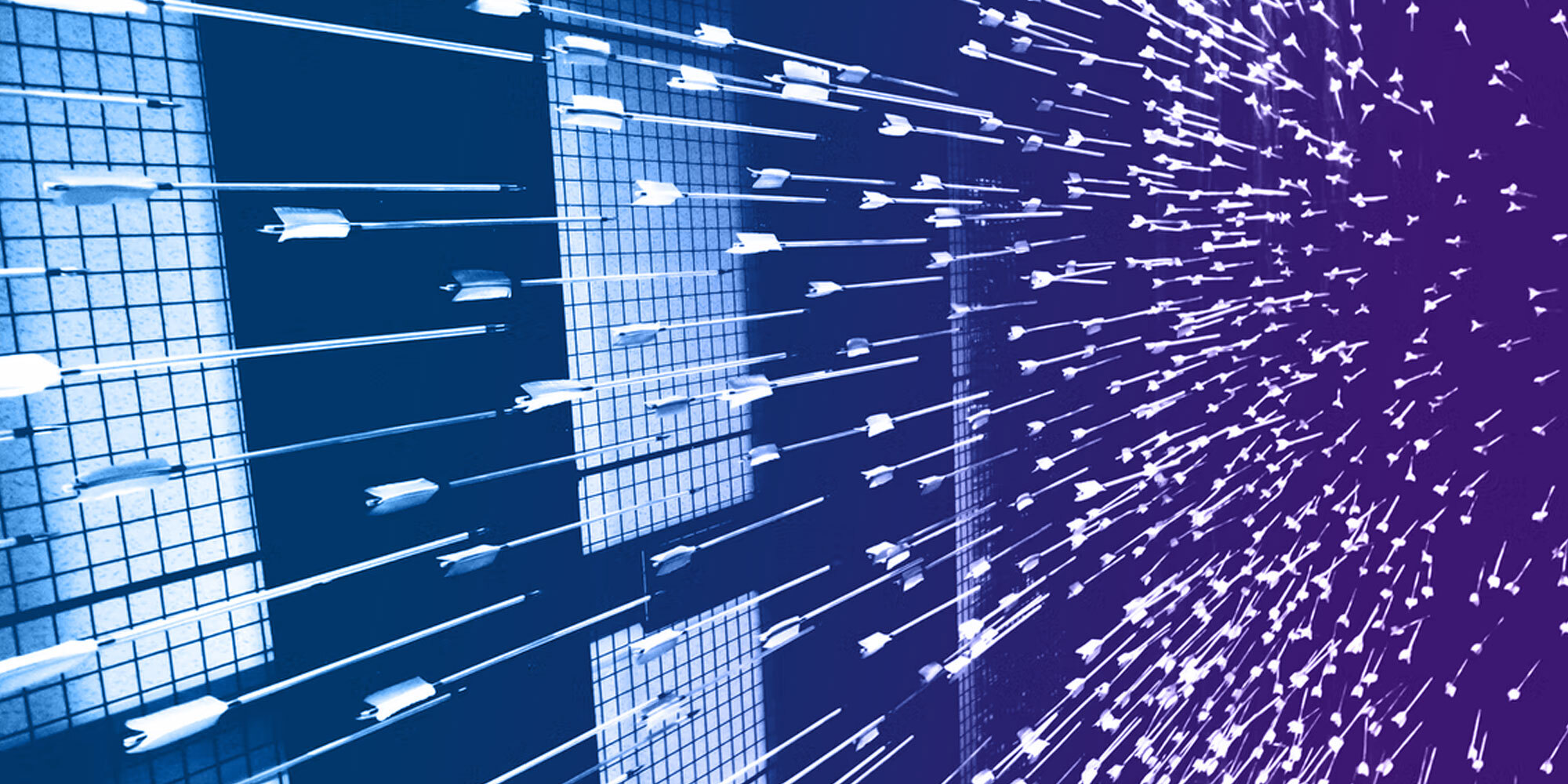 With reports indicating denied claims rates are reaching new highs, many medical organizations are scrambling to get their numbers in check. 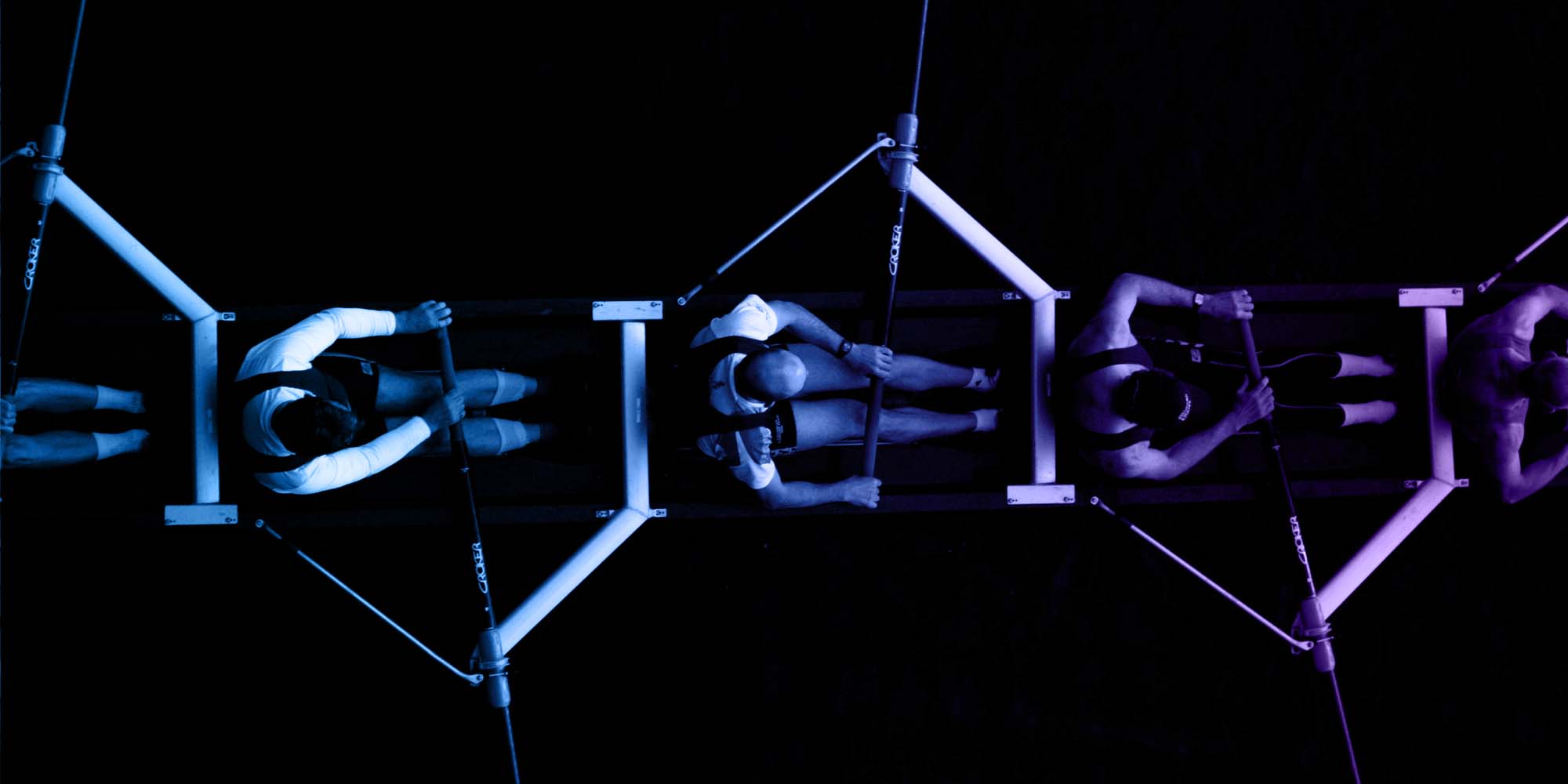