Let’s face it: Healthcare is, in many ways, still an old-fashioned industry. Many patient charts are still housed on paper and stored in manila folders. Regulations around patient data protection and other restrictions hinder the ability of many facilities to digitize and structure critical data in a meaningful way. And the sheer diversity of clinical environments and encounters makes it difficult to apply automation technologies the way you would in, say, an automotive assembly line. In short, in a world of constant innovation, one of our most vital industries seems woefully behind.

A lot of this has to do with a succession of failed attempts to apply still-nascent technology to longstanding problems within the industry. Because the tools were still in their infancy, they were unable to perform as expected. You don’t have to talk to very many health professionals before you come across a doctor who’s been rubbed the wrong way by a poorly-executed EHR rollout, or an admin who’s been given yet another set of boxes to check with no real improvement to operational efficiency.

But times are changing. As I’ve written in previous posts, the past year alone has seen tremendous leaps in the capabilities of healthcare technology to solve some of the industry’s toughest problems, particularly on the administrative side. And one of the most effective new tools that’s finally becoming ready for real-world deployment is deep learning, which is powering a lot of the applications (self-driving cars, facial recognition, voice recognition, etc.) that are commonly referred to as artificial intelligence (AI). As many commentators and organizations have observed, the potential for AI to transform numerous aspects of healthcare operations is astronomical. If we’re going to do so, however, we need to understand the key differences between AI and the other technology driving a lot of automation in the healthcare industry: Robotic Process Automation (RPA).

RPA vs. AI: What’s the difference?

Practically speaking, the difference between RPA and AI is similar to other healthcare dichotomies I’ve written about in the past. At its core, it’s the difference between a totally static solution and a dynamic one capable of changing and improving over time. Whereas RPA excels at carrying out strictly-defined workflows and executing repetitive operations, AI can distil large volumes of information into focused, actionable insights based on the underlying patterns present within the data. In other words, RPA will do what you tell it to do in a highly repeatable fashion and nothing more. AI will read between the lines.

The origin of the word “Robot” comes from the Czech for “forced labor,” and the reality follows suit. Any process that can best be described as “robotic” isn’t going to have a lot of thinking involved. It will excel at carrying out a set, repetitive workflow, but be unable to adapt on the fly or mold itself to changing circumstances. This means that most RPA technology is best-suited for tasks that are static and unchanging, like data entry. If you’re trying to automate something that requires some semblance of human judgment, on the other hand, odds are good you’re going to need something with a little more intellectual firepower.

This is where AI has the potential to make a big difference. In contrast to more robotic processes, AI is able to learn and adapt based on the information it acquires and the feedback it receives. It does this through a process known as “machine learning” — a term that has itself become something of a buzzword within popular discourse. Exactly how those highly complex processes function within a medical context is a topic for a future post, but for now let’s suffice to say that whereas RPA functions upon clear and precise rules, AI is capable of inferring the rules from the data it sees. This simple distinction has vast implications for the future of healthcare technology.

The goal of AI is to mimic human intelligence using computers, enabling it to solve complex problems quickly and at scale. It can synthesize data and make decisions based on the inputs it receives, and doesn’t need to be programmed to deal with every eventuality, like its more robotic counterparts. All of this means that AI can tackle some of healthcare’s biggest resource drains, such as claims and A/R management, medical coding, and even basic patient interaction in the form of intelligent chatbots.

In the case of Fathom, we use AI and RPA technology together to automate the medical coding process, reducing cost and improving speed and accuracy while eliminating human error and identifying new opportunities for revenue. Fathom's AI is able to learn from a client’s historical coding, as well as from the information present in new charts. It can synthesize this existing data with new information from clinical notes, control for differences among the clinicians themselves, and adhere to changes in payer guidelines. These are all things that a purely robotic system could never do without a human helping it along every step of the way.

Of course, Fathom knows its limitations as well. While the technology is advanced enough to deal with a large swath of diagnoses, it's able to discern when a particular chart needs to be looked over by expert human eyes, and can pass those along as needed. In this way, it's able to effectively triage your coding process, handling routine charts with zero oversight, while passing along more difficult charts to a human coder who hasn't been fatigued by sorting through dozens or even hundreds of more repetitive encounters throughout the day. This enables your coding division to get through more charts in less time, and with fewer human errors that might result in fines or missed revenue opportunities. It’s a win-win.

This brings me back to my original point. Because the healthcare industry consists of a tremendously variable set of clinical environments and encounters, it can’t be automated using the same techniques that other industries have used. Every patient represents a constellation of constantly-changing variables, which doctors are contextualizing against their own knowledge, experience and even gut instincts every time they make a diagnosis. Before we can hope to successfully automate or augment any of health care’s most critical tasks, we need to harness tools that are capable of operating within this highly ambiguous and dynamic context.

To do that successfully, we need to leverage artificial intelligence in addition to robotic process automation. RPA has a key role to play in data-entry tasks as well as other rote tasks and in providing a lightweight approach to integrating complex legacy systems throughout the healthcare space. AI, meanwhile, can help us start to automate tasks that currently require a high degree of human judgment, thanks to its ability to navigate changing rulesets and synthesize new information. If we can successfully harness both of these key technologies, we stand to transform the very foundations of healthcare and medicine, and reach a level we’ve never yet been able to attain. 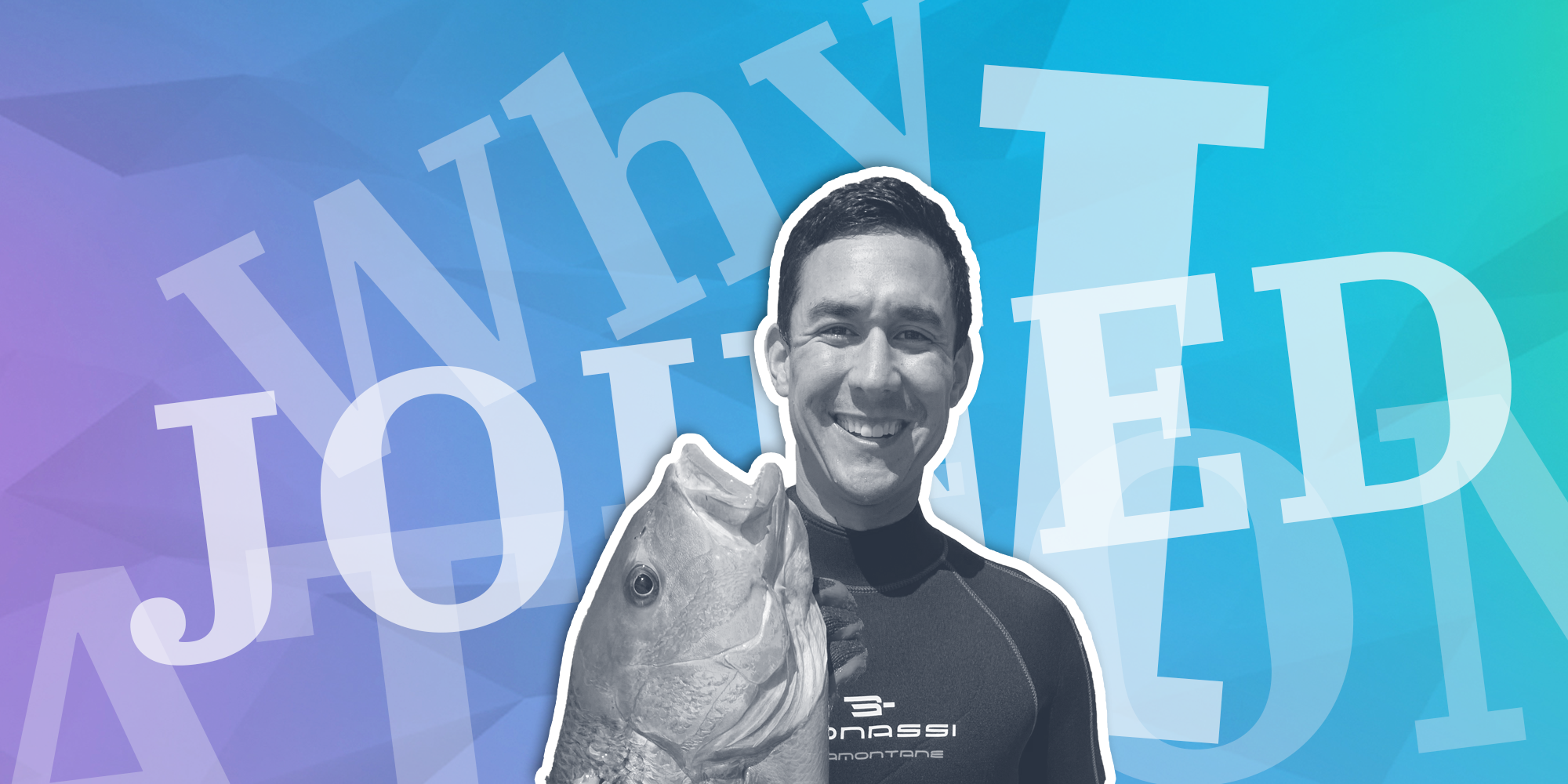 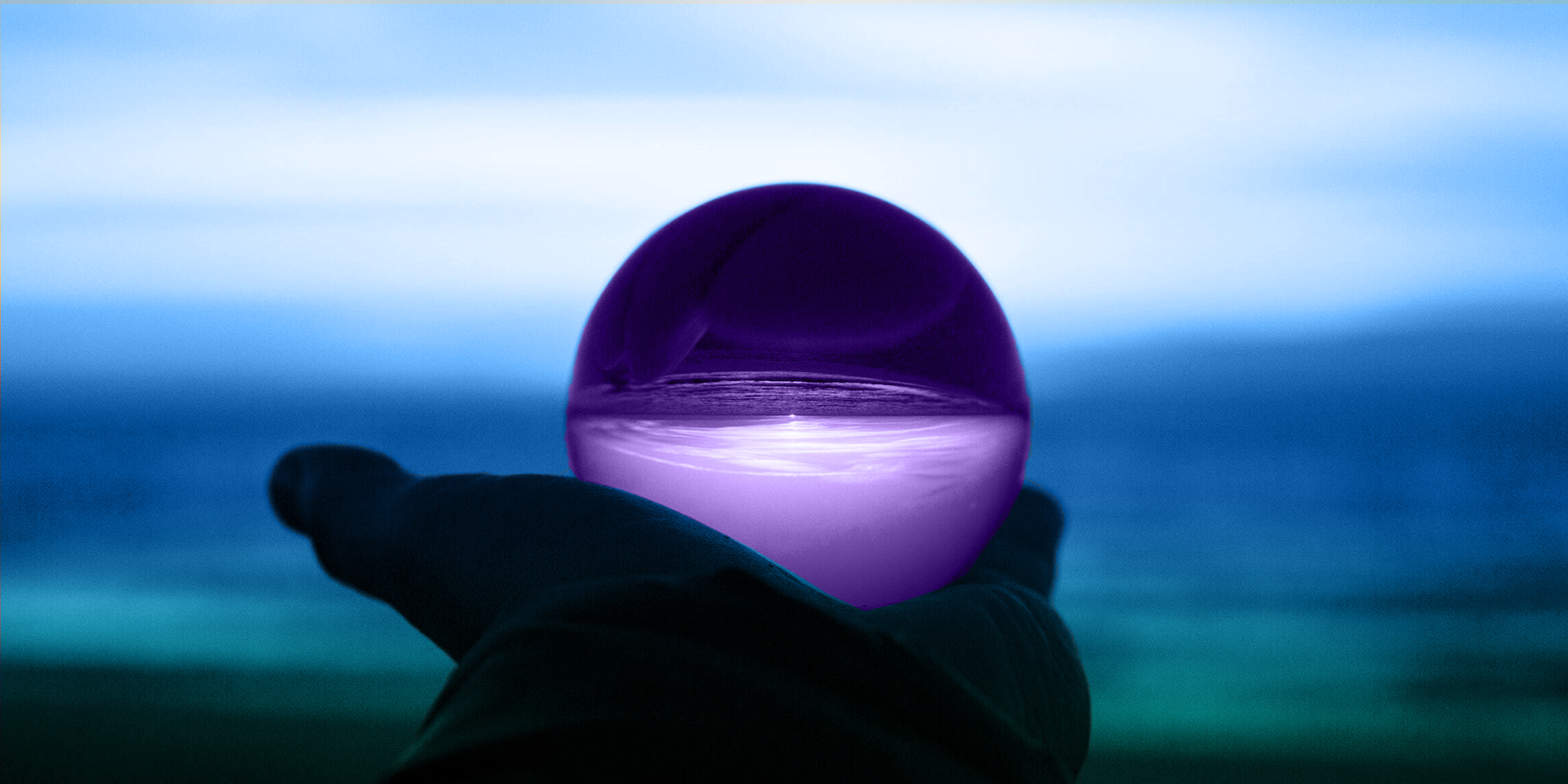 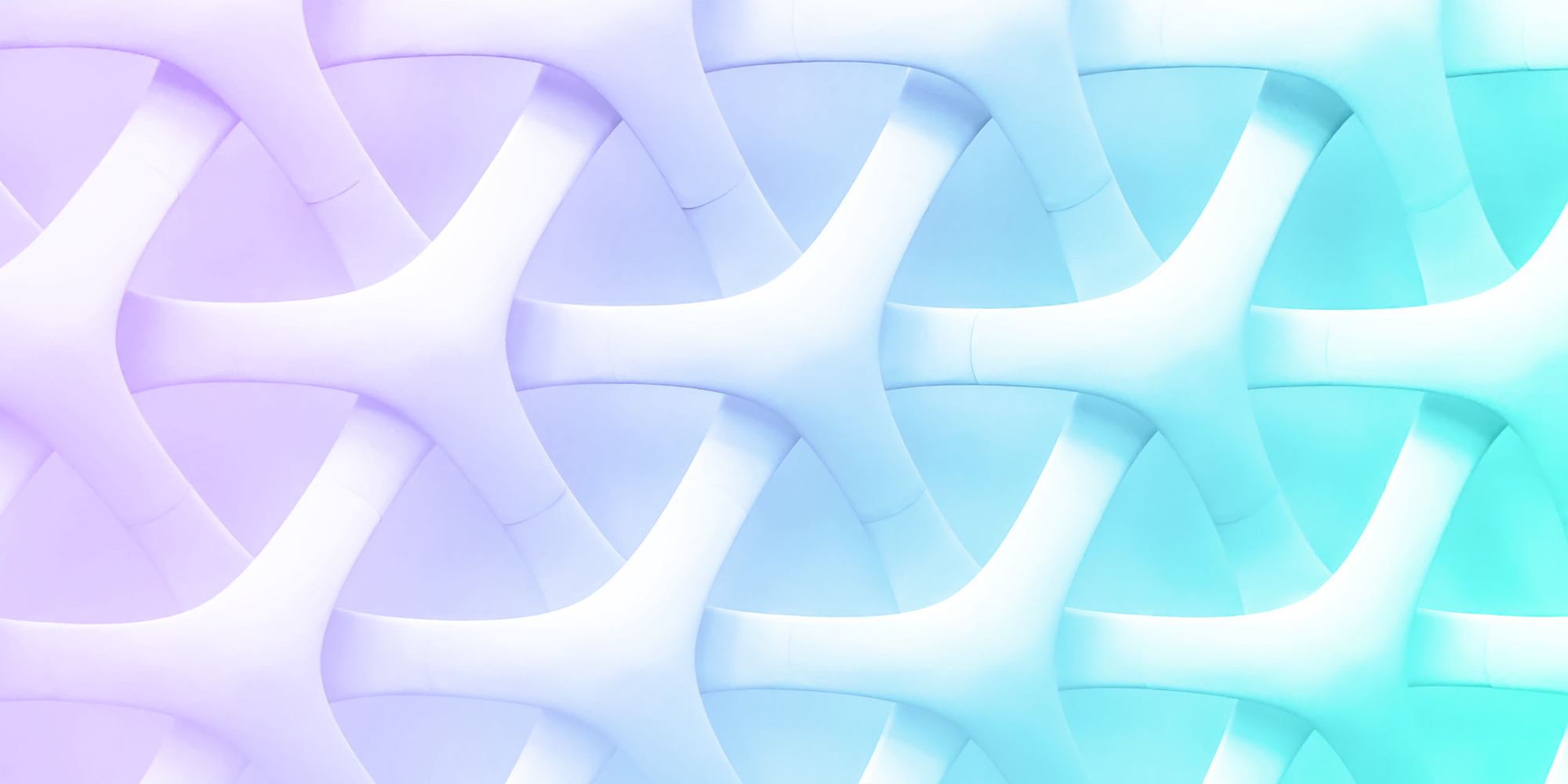